An owner presented with this horse bitting problem; here’s what we advised:

“Our new polo pony came in a Waterford Pelham, but seemingly has a sensitive mouth. He often leans and tries to bite the bit, and pulls down on the reins in a really nappy way. We need something that is not too harsh, but still gives quick control when needed. The pony is especially prone to biting down on non-metal bits, we’ve been told! Should we try something with a twist?”

We wouldn’t recommend a twist for your pony; as while he could be better initially, he will likely start to resist this bit as well.

It does seem as if he’s potentially sensitive to tongue pressure, trying to escape a pressure that he finds uncomfortable.

In order to gain control, especially when he has his moments of napping, we need to ideally move to a softer bit.

If the bit doesn’t cause any resistances, then he will likely respond to it.

We often find that with an unsuitable bit, napping-behaviour worsens, because the pressure adds to the horse or pony’s anxiety.

We would recommend a Bombers Happy Tongue for him.

The Happy Tongue has a medium port, and will take the pressure off his tongue.

Once this pressure has been removed, you will find that he will probably stop leaning and pulling on the reins; and when he does get nappy, he will be much easier to bring back.

The Happy Tongue comes in various styles including 3-ring, Pelham and Big Ring.

Why not try the Bombers Happy Tongue Petros Pelham (pictured above left)? The Petros mouthpieces rotates, as it has rollers on either side of the port, preventing the pony from taking hold of the bit.

It’s often good for an equine that leans or tries to take hold of the bit.

Alternatively, the Bombers Happy Tongue Petros 3 Ring could be an option (left) – as a ring cheek piece, it introduces poll pressure, as well creating leverage on the mouthpiece.

Polo bits! Why we’re champing at the bit for a return to play 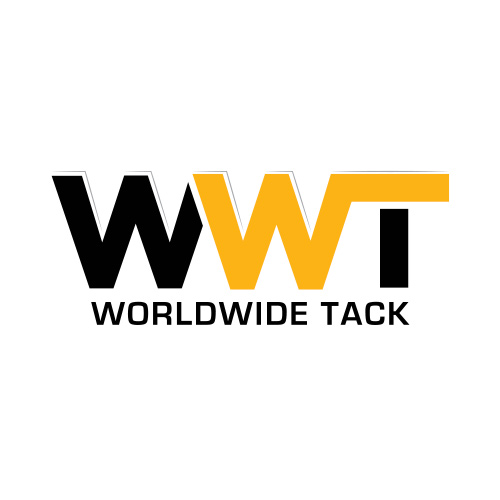